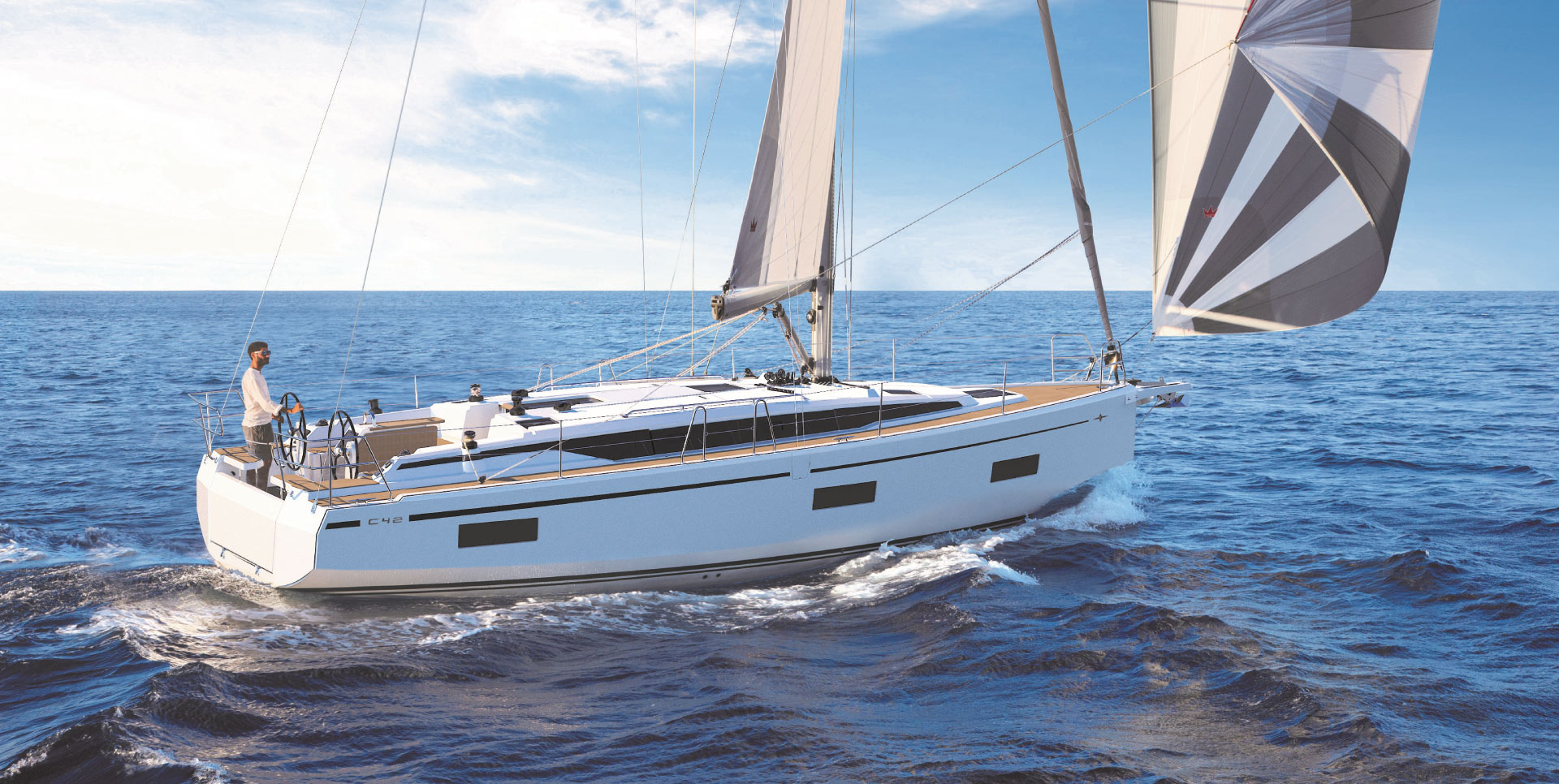 The BAVARIA C42 is the logical progression from the BAVARIA C-line, but has its own distinct character. A modern, innovative hull shape with chines and a V-shaped bow developed by BAVARIA YACHTS guarantee both the best sailing performance and an unusually large amount of space below deck.

The clever details that BAVARIA YACHTS is known for, both above and below deck, has been further refined in the BAVARIA C42, providing this unusual 12.38m long sailing yacht with the best of the newest innovations in yacht building. 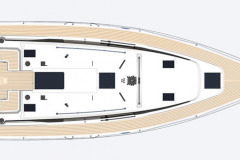 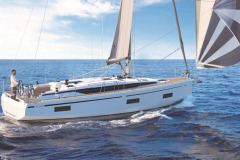 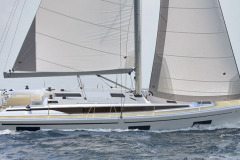 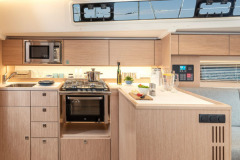 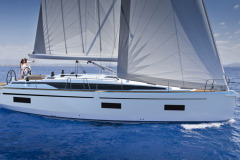 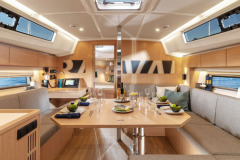 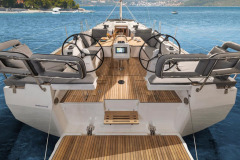 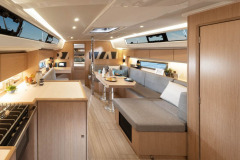 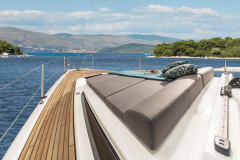 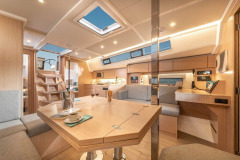 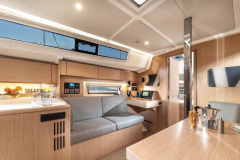 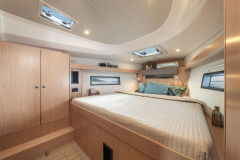 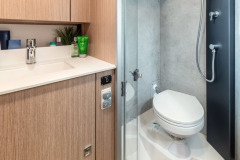 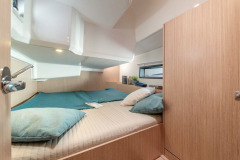 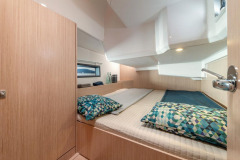